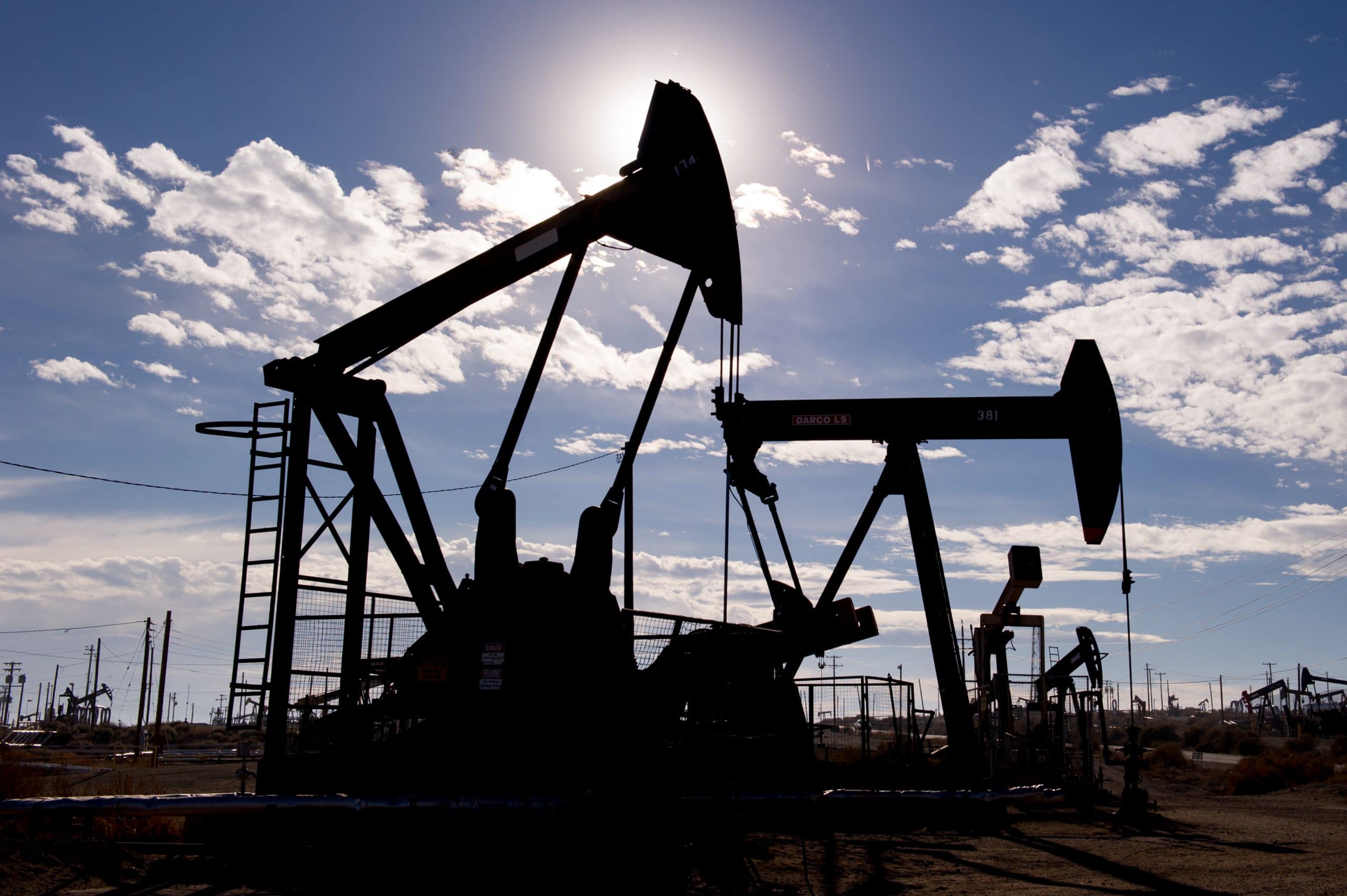 One of the most common opens in a new windowenhanced oil recovery (EOR) methods is water injection to restore pressure and return an oilfield to producing worthwhile amounts of oil, or to help free oil from subsurface formations so that it can be extracted. Unlike hydraulic fracturing, or fracking—where high-pressure water is injected to break apart petroleum bearing formations freeing the oil for extraction—EOR water injection is used to support existing pathways for the fluids to flow. EOR techniques using water injection are commonly focused on increasing pressure, inducing oil flow towards production wells, or improving oil flow through chemical means. The practice underlines the importance of proper water injection well design through a thorough understanding of opens in a new windowcomplex reservoir characterization.

The History of Water Injection EOR in the Oil Industry

It was recognized early in the history of the petroleum industry that a large amount of oil— opens in a new windowup to 75%—remained in a reservoir after primary recovery concluded. These initial extraction operations reduced the reservoir’s pressure to the point where the oil was no longer easily pumped to the surface. Frequently large amounts of water were extracted alongside oil during these initial operations, and returning this water to subsurface reservoirs was found to be not only an economical option for disposal of wastewater but for increasing the output of production wells also. The first systematic injection of wastewater from oil production took place in the 1920s, and the practice became standardized in U.S. oil fields from the 1940s into the 70s.
During this time, a variety of standardized patterns were developed, for example, five-spot production water injection well designs where a single vertical production well has four water injection wells surrounding it. Due to the fact that water injection EOR takes place after initial production, the pattern of water injection well design is often adapted to existing wells and the subsurface geological characteristics found in situ.
In the course of developing water injection EOR water was found to enhance oil production from oil fields in multiple ways:
At its most fundamental level, water injection well design is about altering the fluid dynamics with a petroleum reservoir. The most obvious is in the alteration of pressure. However, a deliberate effort to alter the hydraulic connectivity of different geologic strata is possible but can damage the mature reservoir. Fracking by shattering strata represents an extreme form of altering hydraulic connectivity. Other considerations in water injection well design may include altering the viscosity of the oil by injecting heated steam instead of water, or adding polymers to the water so that it more effectively displaces oil from strata. The importance of proper water injection well design is in not mistakenly altering these dynamics in a nonproductive or an actively harmful manner.
Without opens in a new windowa thorough understanding of the geology of an oil field, and how water injection will impact it, it is quite possible to alter the dynamics in ways that run counter to intent. Misalignment of water injection well patterns with oil-bearing structures beneath the surface can push oil away from production wells. Failing to detect, understand, and account for subsurface geological strata can have unanticipated side effects leading to water injection into structures surrounding the reservoir, a failure to increase production to anticipated levels, and other effects, depending on interconnectivity between features, and how water injection changes those connections.

Petroleum development during initial production generates opens in a new windowan abundance of geologic and geophysical data that can be used to create accurate visual models of petroleum reservoirs and the geology surrounding them. While the ground beneath our feet isn’t generally thought of as particularly mobile, the fluids are in fact a dynamic system. Continual oil production changes the dynamics of the reservoir. These changes must be accounted for in order to maximize the productivity of the oil field.
Interactions must be analyzed over time to yield insights into the details of the geological structure in oil fields that are necessary for proper water injection well design. Proper water injection well design and oil extraction is challenging because the process involves a multidisciplinary effort that spans several decades. This leads to the siloing of relevant data among the individual disciplines responsible for the project. Relevant insights that could be revealed through comparative analysis across time may never reach those who could best interpret them—leading to missed opportunities, and potential mistakes that can damage the integrity of wells and petroleum reservoirs.

The solution is software that collects data from these disparate disciplines and visualizes them in a model that easily shows how a reservoir has changed over time in response to production. This analysis can reveal correlations between development decisions, production techniques, and reservoir attributes.
A hypothetical example would be an oil field where production outputs are not matching levels predicted by the models. Visualization of the seismic data collected over time can reveal increasing impedance in the reservoir. This may indicate that the water is migrating into formations outside the zone targeted by water injection well design. A change in impedance can also be interpreted as a decrease in pressure where gas has come out of solution. When compared to other activity taking place in the field, this can reveal that these effects may be the result of an injection well completed outside of the intended zone or from interference from nearby injector wells. The ability to integrate and visualize the data from multiple sources and evaluate the impact of a water injection well design allows quick identification of subsurface geological factors that impact well performance.

The ability to integrate and visualize the data from multiple sources and evaluate the impact of a water injection well design allows quick identification of subsurface geological factors that impact well performance.

Software products such as CoViz 4D support the integration of data in a collaborative 3D visualization environment that shows changes over time and dramatically improves a reservoir team’s ability to interpret and analyze data to evaluate water injection well efficacy. The dynamic interplay of both natural and human-induced forces in subsurface formations becomes clear when reservoir teams can see how injection strategies impact production, and how it has changed over time. This deeper understanding allows more cost-effective water injection well design, and opens in a new windowimproved well and reservoir management.

Enhancing Integrated Operations in the Oil and Gas Industry Through Visualization

When looking to enhance operations and maximize recovery, petroleum professionals need to integrate the disparate datasets for comprehensive visualization and analysis.Efficient oilfield development requires a multidisciplinary team that consists of geologists;...
Read More

The Benefits of Leveraging a Reservoir Monitoring System

Co-visualization of geologic and petrophysical models in conjunction with 4D seismic and offset wells can provide better reservoir understanding for completions to maximize productionNearly every step in the development of a reservoir is critical in achieving the goal...
Read More